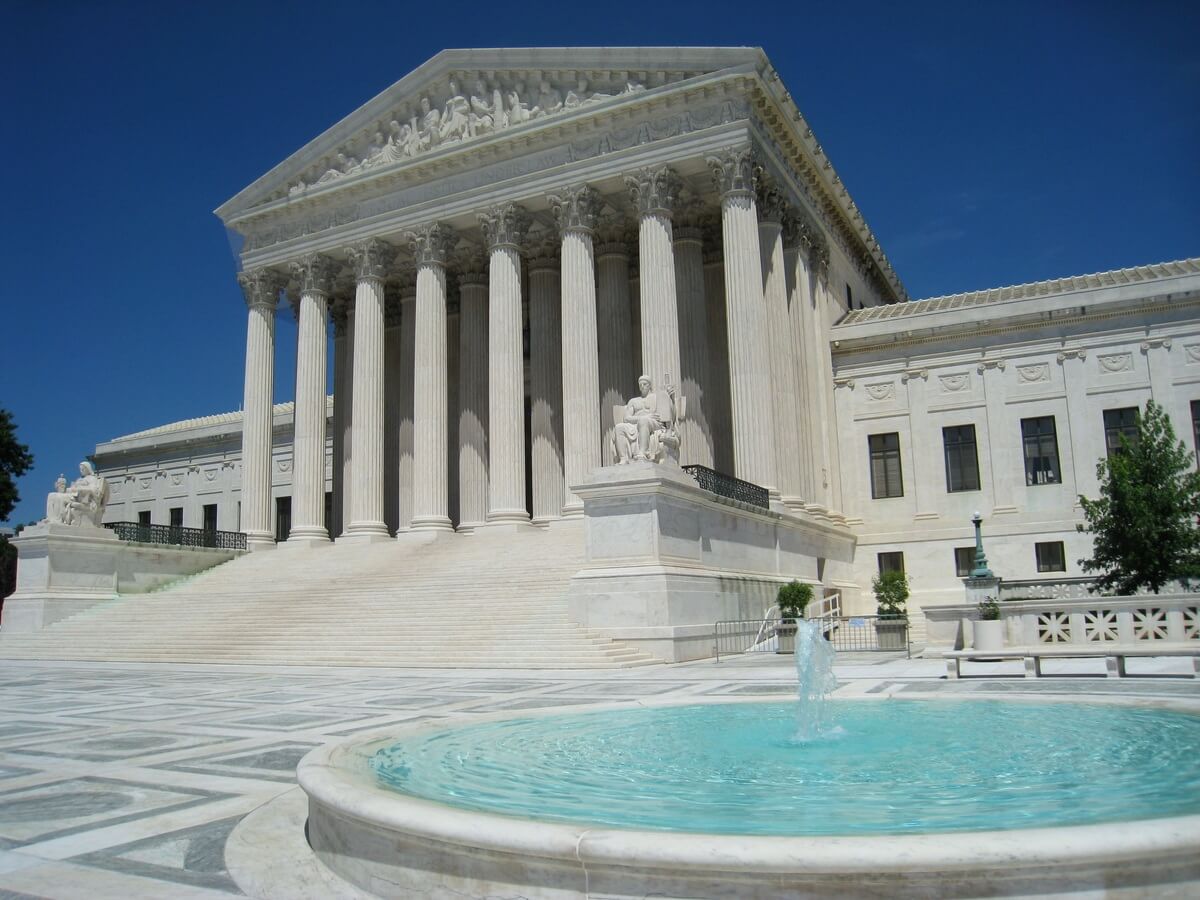 Merchants won a skirmish on Wednesday in their long-simmering battle with the card networks over acceptance costs with a decision by the U.S. Supreme Court to void a lower-court ruling that upheld a state law banning credit card surcharging.

The decision, in which all eight Justices concurred, sends the case back to the U.S. Court of Appeals for the Second Circuit for reconsideration. The appeals court had ruled in favor of the state of New York, which argued its ban on credit card surcharges is a price regulation. The merchants in the case, Expressions Hair Design v. Schneiderman, say the New York law is instead an unlawful restriction on free speech, since it effectively prevents them from advertising the extra cost they incur to accept credit cards. Ten states including New York ban surcharging.

The Supreme Court’s opinion, written by Chief Justice John Roberts, sympathized with the merchants’ argument and appeared to lay down doctrine concerning whether such statutes go beyond price regulation to violate free-speech rights. “In regulating the communication of prices rather than prices themselves, §518 regulates speech,” Roberts wrote, referring to the New York statute in question. The New York law permits price discounts but, the plaintiffs argue, leaves unclear how they can communicate discounts without the appearance of advertising a surcharge.

While the ultimate outcome of the case remains undecided, merchant groups were quick to cheer Wednesday’s opinion, citing it as an important step toward controlling the costs of accepting credit cards. “Today’s ruling is a clear stand in favor of the free speech protections of the First Amendment,” said Mallory Duncan senior vice president and general counsel for the National Retail Federation, a Washington, D.C.-based trade association, in a statement. “The nation’s highest court has recognized that whether a merchant chooses to communicate credit card fees through a surcharge or through a cash discount is a matter of speech…”